“Celiac disease is like any other medical condition(Food Poisoning) but only understands by people who experienced it”. However, it is a rare disease.

In western countries, about 1 in 100 people have celiac disease. And about 4 percent of people have a doctor-diagnosed wheat allergy.

If someone is suffering from the celiac disease he must have gluten-free food. This avoidance of gluten is necessary. Although, before you go for a gluten-free diet, you must consult your doctor. Let’s get a clear view of celiac disease. Start with the meaning of Celiac disease-

What is celiac disease?

Celiac disease is gluten intolerance in human body. Other than this, it is an autoimmune sickness that can transpire in genetically predisposed people where the absorption of gluten cause damage in the small intestine. This attacks villi(small finger-like projection) that help in absorption of nutrients. 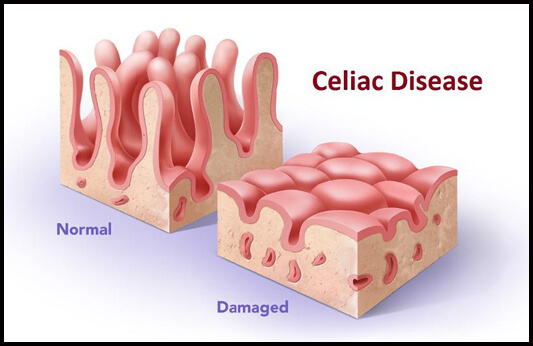 The disease is a little difficult to diagnose because it affects differently to different people.

Gluten is a combination of two protein and found in grains. For example, wheat, rye, spelt, and barley. These are the most commonly consumed grain in daily life.  And that’s why it more difficult to avoid it. 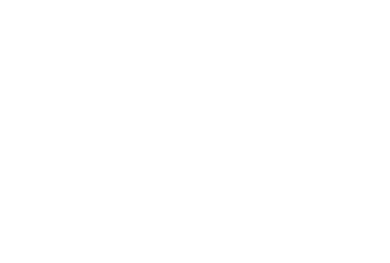 The cause of celiac disease is the kind of interaction between genes, eating foods with gluten and other factors. Still, the exact reason is not known. However, the gut bacteria, GIT (Gastrointestinal tract) infection also developed celiac disease.

In some cases, Celiac disease becomes active after pregnancy, surgeries, and infections.

Blog You May Like-BEST WAY TO LOSE WEIGHT AFTER PREGNANCY

Untreated Celiac disease can cause complication for long term like-

The common symptoms of celiac disease are-

Moreover, to deal with the disease first you have to go for the celiac disease test.

A simple blood test is done to find out celiac disease. The test does for the antibodies available in blood more than the normal value. Which happens with the people having celiac disease only. However, these antibodies released by the immune system as an encounter of gluten. 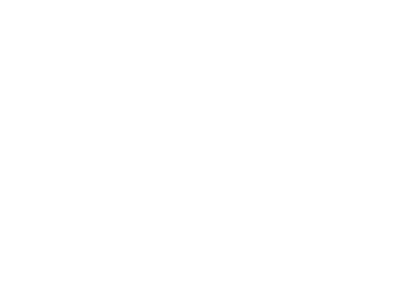 However, to get tasted for the Celiac disease you must be on a gluten-containing diet.

The best test to perform for celiac disease for both children and adults is with the tTG-Ig test. In this test, the screening of disease is done with the tissue Transglutaminase IgA antibodies. Accordingly, a high level of this antibody in the blood confirms the disease.

For young kids like around age 2, other antibodies that are Gliadin IgA and IgG antibodies should also be included.

Other tests for Celiac screening are-

Till now there is no specific medication for celiac disease. The only Celiac disease treatment is gluten avoidance.  So, the person has the disease should have gluten-free food all the time.

However, on the same note to make gluten-free diet here we have the list of source of gluten which you must avoid 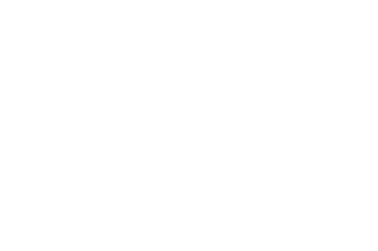 This is the list of all sources of gluten and all these items should be avoided by the person have celiac disease and gluten allergy.

Other than this, you must check the labels of eatable that you are purchasing from outside. Because gluten is the most common ingredient in them.

Celiac is not a lethal disorder. So, you just need to get off the discomfort. Maintaining a daily diet is enough to control the disease.

Hope you like the information. Besides, if you have any query you write in our comment box.