Food is fuel for life but sometimes it goes wrong and results in food poisoning. Food poisoning can happen for several reasons and treatment is done accordingly. As off- sake many reasons we are changing our place frequently. This influence our daily diet so far.

Food and water both are the most important requirement for everyone. And they both cause poisoning when they are contaminated.  We can’t avoid having food and water. But, we must realize how to save our self from Food poisoning.

So, here we have the head to toe information about food Poisoning- Cause, Symptoms & Treatments. Firstly we start with a clear definition of  Food poisoning.

What is Food Poisoning

Basically, food poisoning is an infection caused microorganism including bacteria, viruses, and parasites. Thes infectious organism contaminates food with their toxins at any stage of processing and production. Contamination mostly occurs in an unhygienic condition.

However, there is a different type of food poisoning. Define according to the causing microorganism. 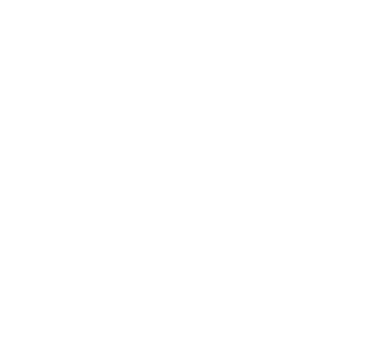 Particularly the E.coli cause poisoning is E.coli 0157: H7. Most of the E.coli found harmless throughout nature and the stain causes the infection is found in the intestine healthy livestock.

E.coli is usually occurred in the slaughtering process but also found in raw milk in dairy. It also occurs in vegetables, fruit crops undercooked meat.

Listeria cause infection is called listeriosis, this usually occurs in newborns, pregnant women, and in people have low immunity.  It also founds in soil and water and some carried by animals as well. A newborn can get listeriosis from the mothers before birth.

Norovirus belongs to the group viruses found in the stool or vomit of infected individuals. It is highly infectious but not lethal. Norovirus is often known as ‘stomach flu’.

Salmonella bacterium belongs to the family of Salmonella enterica that causes an illness known as salmonellosis. This bacterium is found in raw chicken eggs, spoiled and mishandled milk etc..

Salmonella can lead to typhoid fever, that can be fatal. Recovery from this infection can take 4-7 days without any treatment. But it will be lethal if get into the bloodstream. 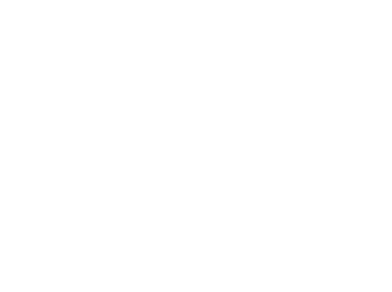 It takes time to appear sign and symptoms of food poisoning depends on the onset of Food Poisoning. Here we have the list of Food poisoning symptoms that usually occurs in an infected person.

Food poisoning onset is different for different people. Because its onset depends on the body immunity, weather, and the route of the cause. Sometimes the onset of Food poisoning is a few hours and sometimes it’s extended to two to three days.

Food poisoning is very much treated without any medication. Basically, the treatment is focused on reducing the symptoms and preventing complication in Food poisoning.

The main concern in Food Poisoning treatment is to avoid excessive water loss. So, it’s important to keep the body hydrated for easy recovery and replace lost food and electrolytes.  So, here we have the to-do list in Food Poisoning.

All the above-discussed points are home remedies for food poisoning treatment. But in severe condition, you should visit your General physician for treatment. At this stage, the poisoning is treated by the antibiotics.

As the treatment is done by antibiotic so the effect is seen in one does. But the fact is people avoid taking other doses of medication that is not right for future treatment also.

Usually, the duration of medication is decided by the extent of infection. So, the antibiotic is given for 3, 5 or for more days. This is done to maintain the effective dose of the drug until the poisoning completely out from the body.

However, if a patient does not complete the course of medication than it may get relief at that time but in future, the body is resistance from that similar antibiotic. 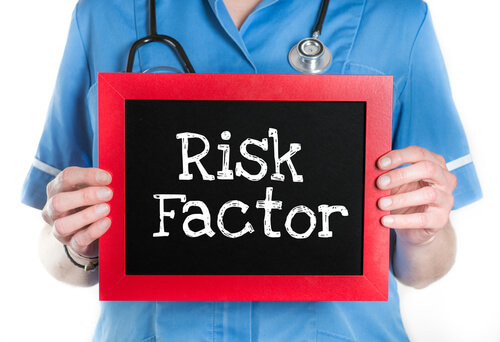 The overall health of an individual decides the seriousness of the illness. Like age and medical condition of an individual. Because, the metabolism, immunity, etc changes with age. For example-Individuals Above the 60s, newborns, young kids, people with chronic disease, pregnant women all are differently influence by food poisoning.

For Food poisoning prevention you must follow the advice suggested below-

Food poisoning is exceptionally serious and probably life-threatening for young children, pregnant women and their fetuses, elderly adults, and people with low immunity.

We all may or may not encounter with Food poisoning. But it is a concern for a healthy lifestyle. You are not always eating Fast food but still caught by poisoning. This happens because of a lack of awareness and precaution.

This article is a step to raise awareness in public about poisoning caused by food. And I will end the article with a quote that is-“Prevention is better than cure”.